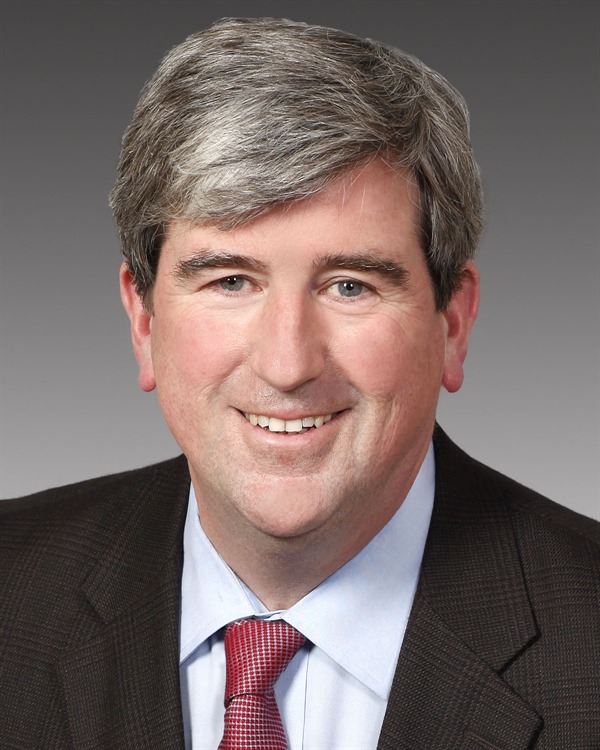 Minister Murray was previously the Minister of Research & Innovation and is the Member of Provincial Parliament for Toronto Centre. He has also served as the Mayor of Winnipeg and President of the Canadian Urban Institute.

OCUFA congratulates Minister Murray on his new appointment, and looks forward to working with him the protect and enhance the quality of university education in Ontario.

A full list of the new Ontario Cabinet can be found here.