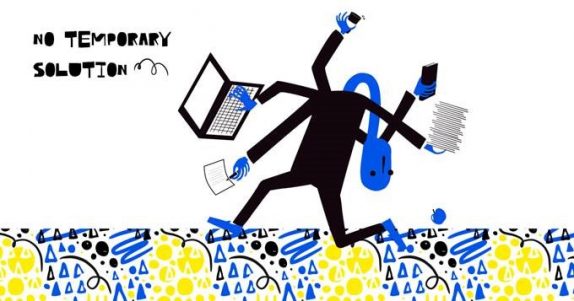 On February 8, the Canadian Centre for Policy Alternatives released a report about precarious work in Ontario’s postsecondary education sector. The main finding is that more than half of workers in the sector show signs of job precarity.

The report draws on Labour Force Survey data, and supplements it with qualitative data about the impacts of precarious work. The scope is broad, including both support staff and academic workers on college and university campuses. The main findings include:

“There was a lot of concern raised about the impact it’s actually having on students too. We’re looking at working conditions, but those working conditions are also learning conditions.” – Erika Shaker, Canadian Centre for Policy Alternatives quoted in the Toronto Star

The report points out that postsecondary institutions are well-placed to take on a leadership role in pushing back against the rise of precarious work. It also notes the limitations of available data and motivates for better data to understand and track trends in our sector.

In addition to the report, the CCPA has produced a blog post and multimedia presentation highlighting the report’s findings. The report has also been covered in the Toronto Star.

Help spread the word about this important report by sharing it on social media and sending it to your colleagues.