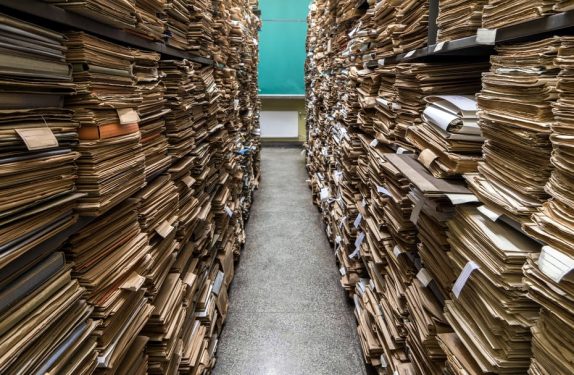 The mental health crisis on campus and how universities and colleges can fix it
By Marty Swanbrow Becker, Florida State University
“When college students seek help for a mental health issue on campus – something they are doing more often – the place they usually go is the college counseling center. But while the stigma of seeking mental health support has gone down, it has created a new …”

Women in engineering: Barriers remain 30 years after École Polytechnique shooting
By Wendy Cukier, Ryerson University
“The 30th anniversary of the Montréal Massacre is an opportunity to reflect on what has changed after three decades of advocacy on violence against women, on gun control and on women in science, technology, engineering and mathematics (STEM). Three years after the massacre, the Canadian …”

Ontario’s high school e-learning still hasn’t addressed students with special needs
By Pam Millett, York University
“Among the issues for Ontario secondary public school teachers who walked off the job for a one-day strike on Dec. 4 is quality of learning for students, including class sizes and mandatory online learning. For months Ontario families have been on tenterhooks about …”