A lower cap on tuition sounds nice, but lurking beneath is a more ominous cap on government funding.

The new tuition framework, announced last week by the Ontario government, won’t change the fact that tuition fees for at Ontario’s universities are already the highest in Canada.

With expected enrolment increases, universities’ revenue from student tuition fees could rise by four and a half per cent in each of the next two years. Provincial government funding, meanwhile, is currently planned to increase by barely half a per cent in each of the same two years. Once expected inflation – low by recent standards – is taken into account, the combined effect is still to reduce total per student university revenues by one per cent in each of the next two years. In an already under-funded system, that kind of decrease is hard to take.
For students, the shakeout depends on how universities decide to divvy up the shakedown. For universities, a larger proportion of funding will come from students, less from government, and inflation will reduce the effect of both. OCUFA has long argued for a freeze on tuition fees, accompanied by new government investment. It’s a shame that the new policy does neither. 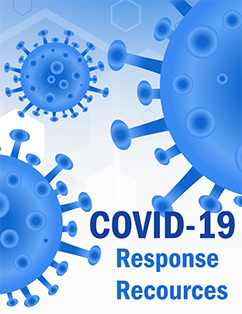